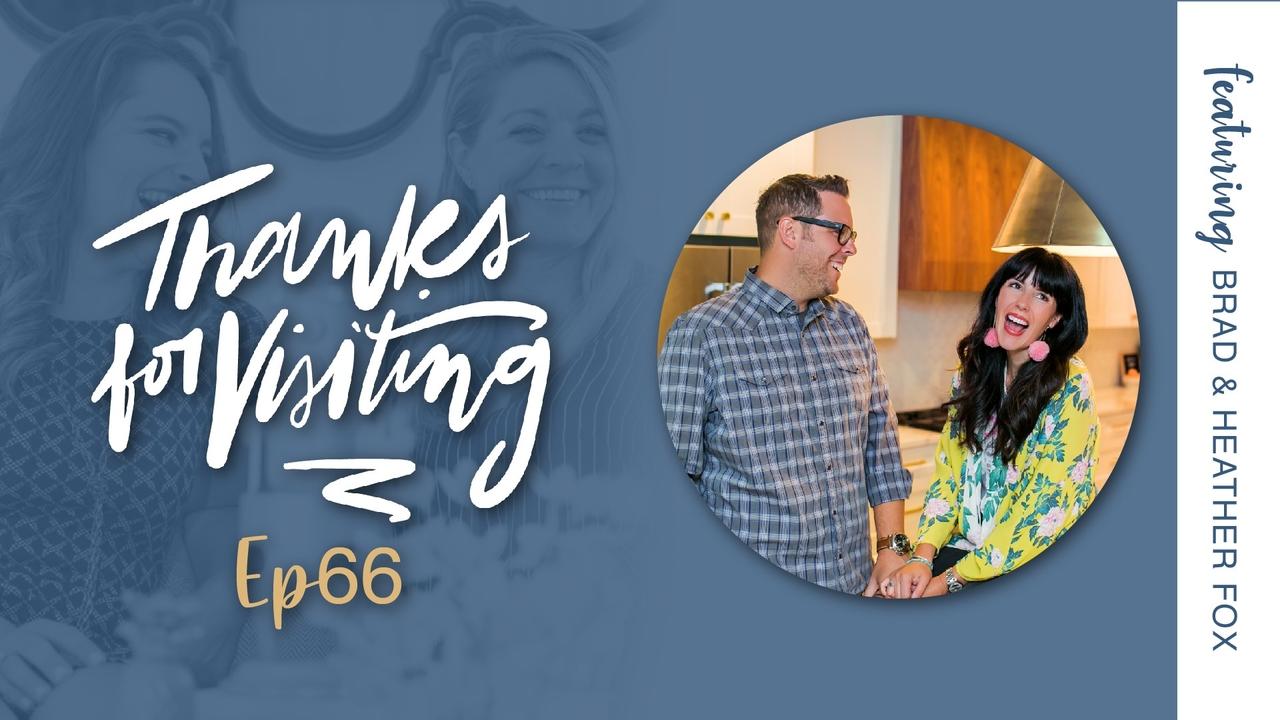 How do you juggle owning two businesses, starting your first short term rental, and filming a TV show at the same time?

Brad and Heather Fox are a married couple who own Fox Homes & Realty and Foxwell Design. Brad is a general contractor and broker and Heather is a designer. They were crazy enough to take on their first short term vacation rental while filming a show for HGTV.

They have been living and breathing real estate for the past 15 years. They had started as realtors before moving on to renovation and eventually starting their own general contractor company. They decided they wanted a vacation home — but they wanted others to help them pay for it. That meant that short term rentals were going to be their next adventure.

Not only did they decide to open a short term rental while operating two businesses, but due to delays, they ended up building it while filming the first season of HGTV’s Stay or Sell. They share the story of how this all happened, what factored into their decision when buying a property, and tips to stand out from other listings.

Just one more step ... and you will be ready to go!